With a heavy heart, we in the European Union say farewell to Great Britain. Maintaining a stiff upper lip however, comedian Jack Holmes still managed to find plenty of material for a black-humored take on the situation, which he will present for the first time as an exclusive program written exclusively for Routes! Accompanied by Anna Binder on bagpipes for the proper atmosphere, Holmes will also be flanked by the Austrian representative to the “Highland Games”. The latter will invite you to a special competition at the end of the show: The audience will get to decide on Remain or Leave with a traditional tug o’ war.

Great Britain is part of the route “For English Lovers”
This station is in English. 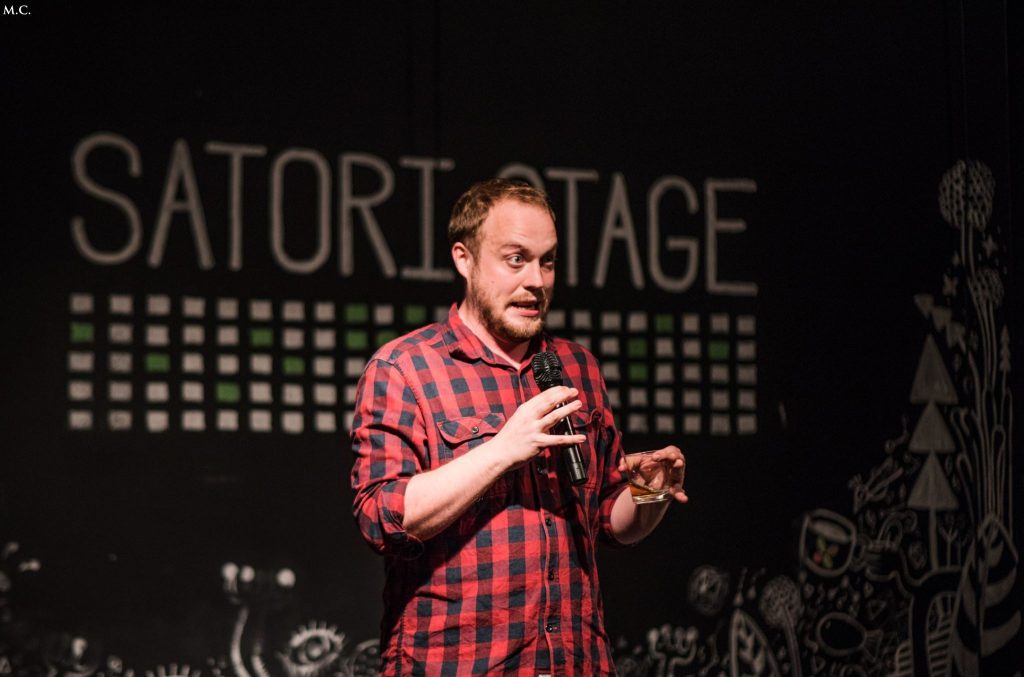 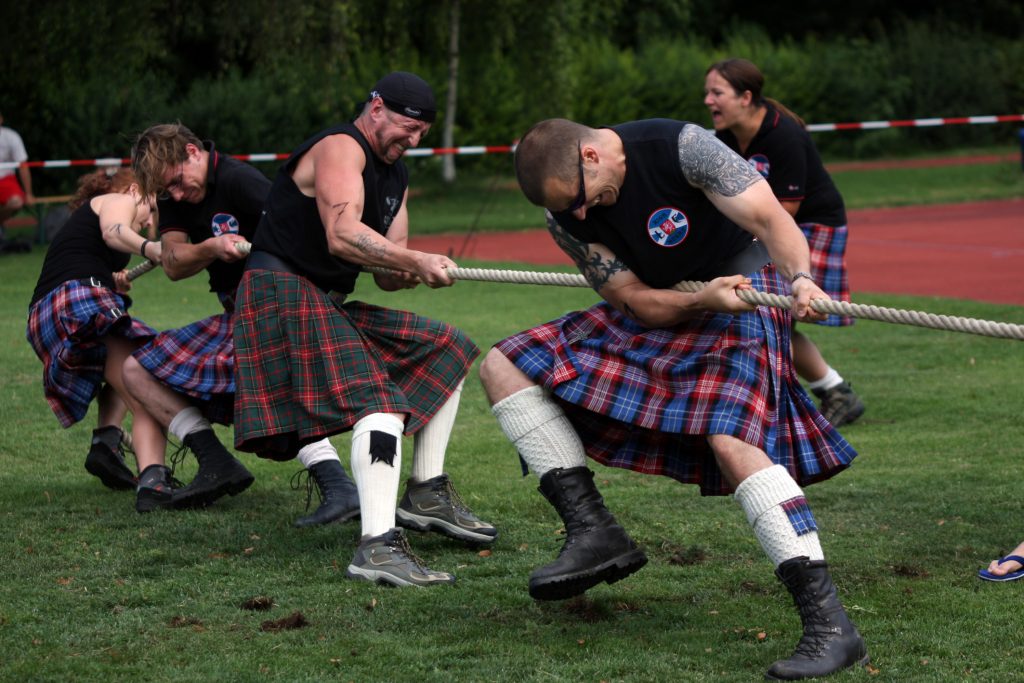 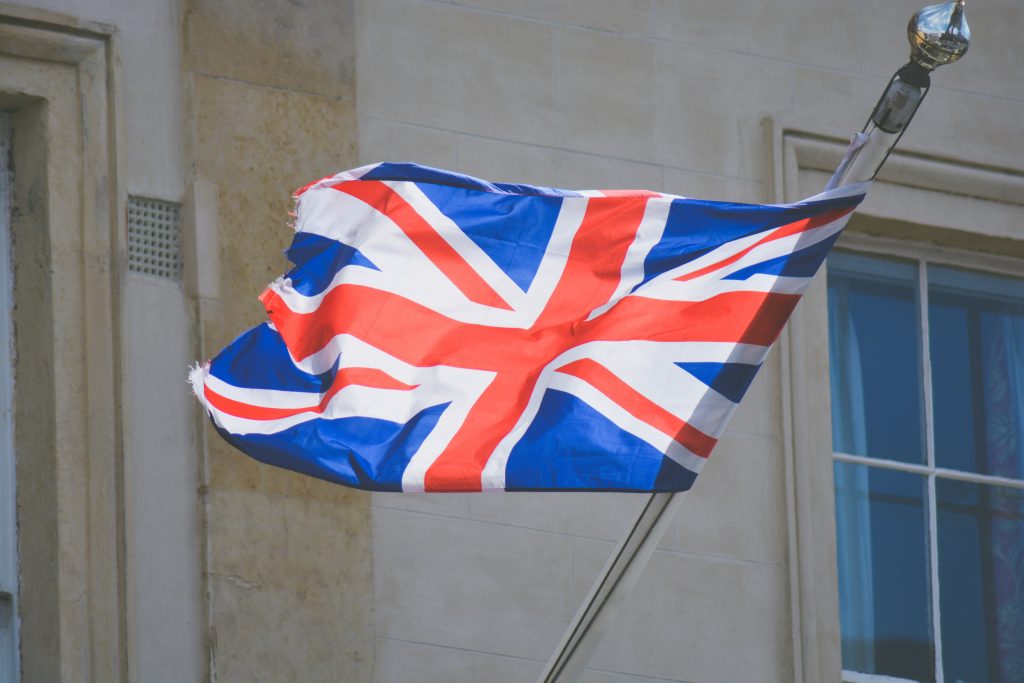